We only ship to the listed countries. If your country is not among these, discover the international website:

Other Countries
IT EN DE
News

SUL VULCANO, Etna according to Donnafugata

After the wines of Vittoria proposed last year, Donnafugata presents its latest prestigious novelty produced on Etna where the winery counts on 15 hectares (37 acres), spread over 5 different districts on the north slope of the great mountain, between Randazzo and Passopisciaro, over 700 meters above sea level. 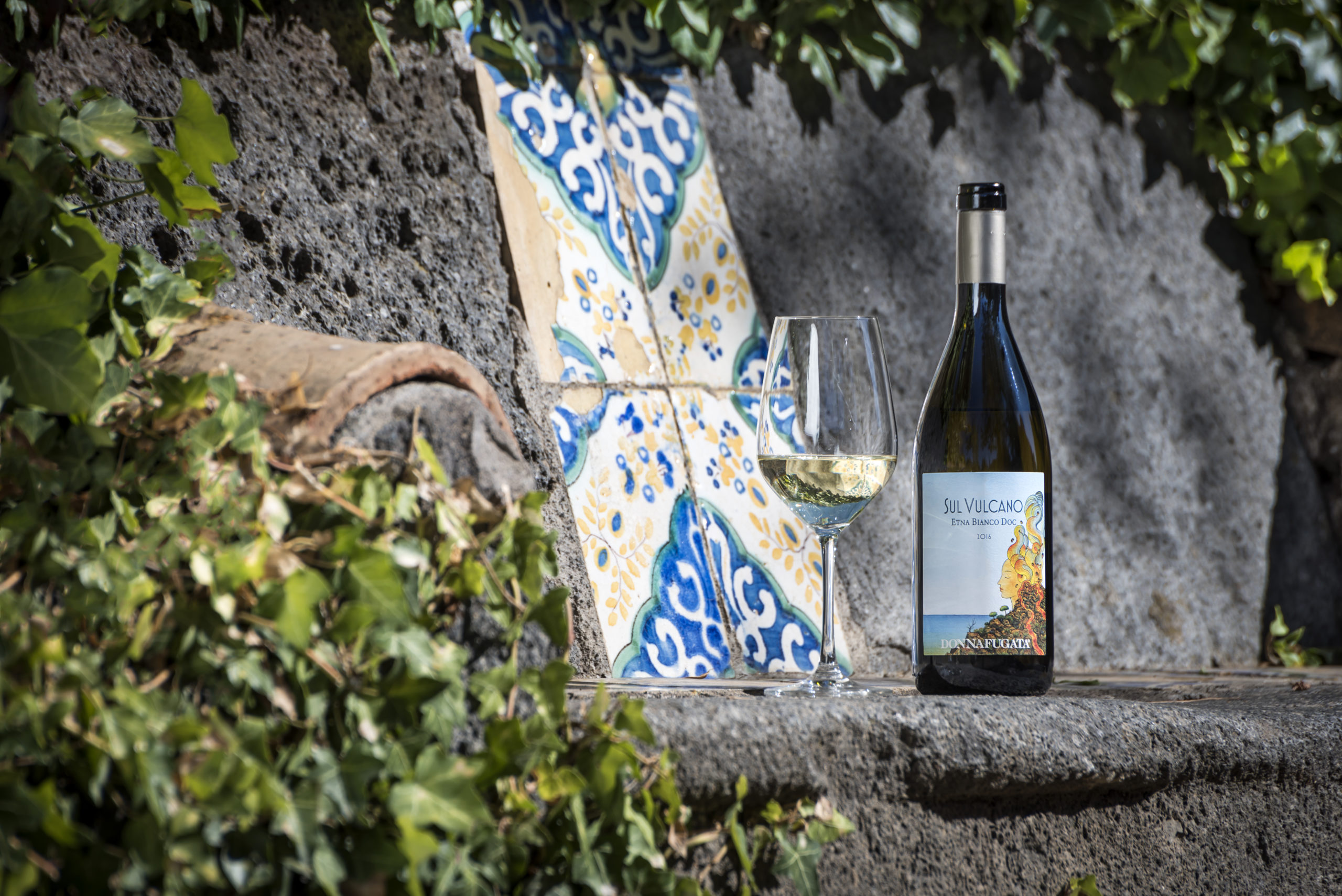 Donnafugata is thus preparing to live one of its most important Vinitaly fairs due to the release of the first wine produced under the Etna denomination: it is called SUL VULCANO and it represents a small, prestigious production of only 7,000 bottles, the fruit of the 2016 harvest vinified in the company’s winery in Randazzo.

Produced from Carricante grapes, the ancient white grape variety cultivated on the slopes of Etna, SUL VULCANO is an enveloping wine, of great persistence, elegance and complexity, that reflects the style of Donnafugata marked by the pursuit of the excellence of Sicilian wine from different territories, all with extraordinary potential.

“With the 2016 harvest – recounts Antonio Rallo of Donnafugata – our commitment on Etna began. Two years later, with great emotion, we are presenting our first wine, the fruit of a project over which we had long meditated with my sister José and our parents Giacomo and Gabriella. I am convinced that SUL VULCANO deeply expresses this unique terroir and the varietal identity of Carricante; I feel that this great mountain is a lucky star for those who commit themselves to producing the highest quality.”

“For the label – José Rallo says – we have chosen a new, extraordinary illustration by Stefano Vitale, the artist who has been collaborating with us for over 20 years, giving life to an identity communication; it is a goddess-volcano with intense colors: red, yellows, iridescent blacks, those of the highest active volcano in Europe. An ancient deity, powerful and feminine, <the Mountain> as Etna is called by the locals. SUL VULCANO –  José Rallo concludes – is our declaration of love for this territory: it is a pure wine, with marked minerality, that lets you breathe the energy of this special place, at the center of the Mediterranean, and for this, in the Donnafugata Collections, it has been placed among the Surprising Wines, to drink when you desire originality”.

Share article
Did you like this content? Share it with whoever you want.
Sign up to our newsletter
Stay up to date on events, stories and exclusive offers.
Sign up and stay updated
Continue reading ...
Events
Donnafugata @ Great Wines Of The World 2023 Miami – James Suckling
Events
Donnafugata @ Premiazione Ais “Guida ai vini di Sicilia 2023”
Corporate
Ben Ryé Passito di Pantelleria, awarded by the most important Guides
Back to top
Shipping Policies
Italy: 1-2 days | worldwide: 3-20 days
Return in 14 days
Methods, times and costs
Payment methods
More info
FAQ
Find the answers to the frequently asked questions
Show FAQ
Contacts
What can we help you with?
We will reply to you within 48 hours.
Contact us